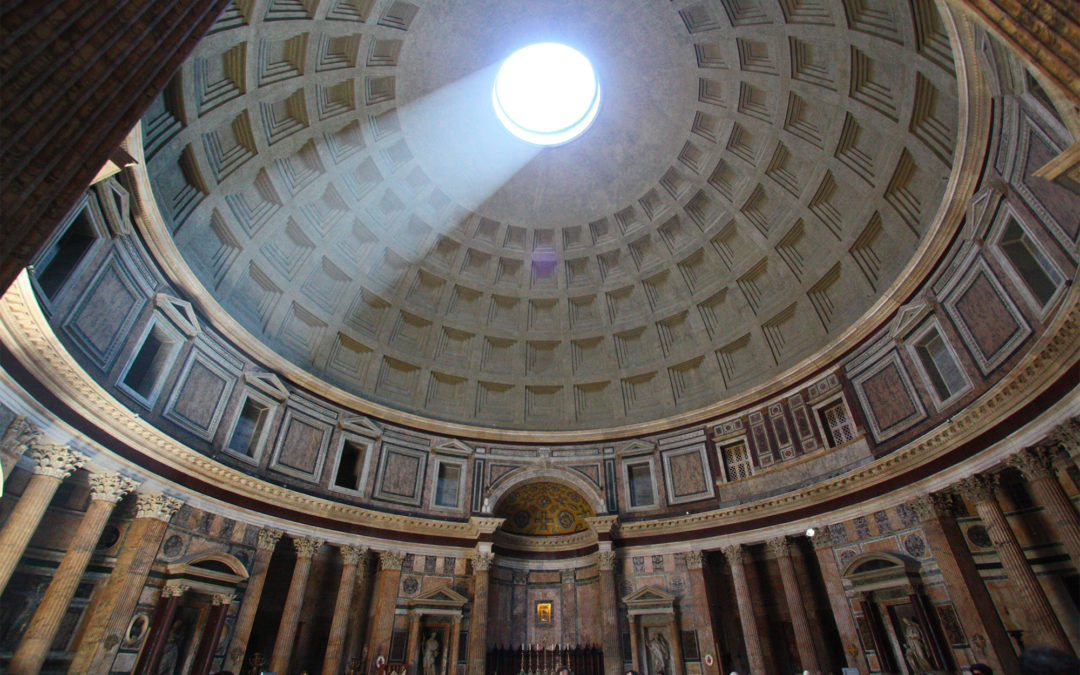 We will start from the Spanish Steps and the famous Barcaccia, a fountain designed by Bernini.

Just facing the Spanish Steps stretches Via Condotti with the most glamorous shops of Rome and the famous Caffè Greco.

Our steps will move toward the Trevi Fountain, a popular fountain dating back to the XVIIIth century. Here’s the place where foreign people love to throw three coins in the pool in order to come back to Rome soon.

On the way to Piazza Navona is The Pantheon, a Roman building celebrated for its ceiling, a dome made of concrete 40 mt wide with a hole in the centre.

Last stop will be Rome’s most awesome square, Piazza Navona where the Four Rivers Fountain will introduce us to the grandeur of the Eternal City in the XVIIth century.

Roma tour suggests you to wear comfortable shoes and take a scarf with you to cover your shoulders when entering the churches.

The walking tour lasts 3 hours and here’s what you will see: 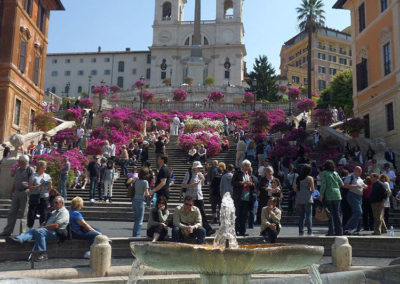 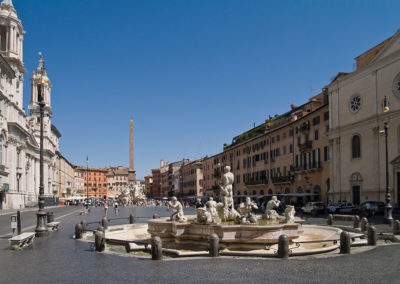 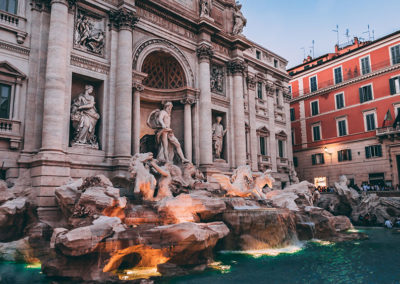 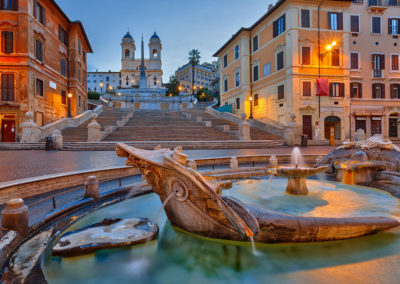