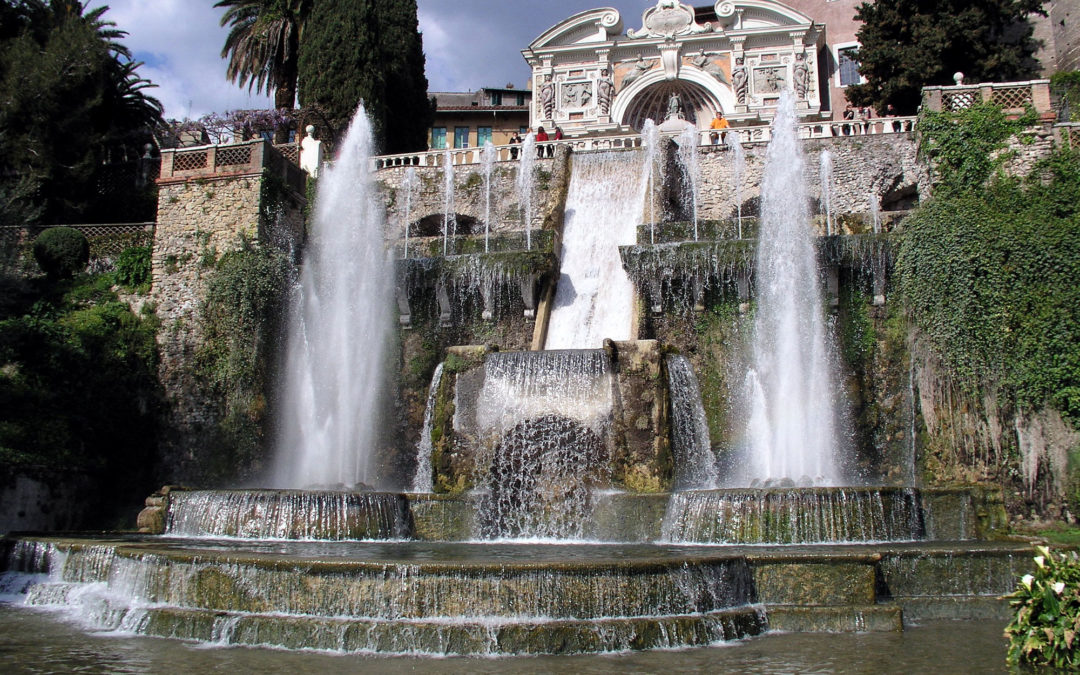 Since the ancient times Tivoli has been very important both for the travertine, a form of limestone massively used in Rome and for the sulphurous water, supplying the thermal baths still in use.

Hadrian decided to build here his Villa, on top of a former estate belonged to his wife’s family, in 117 AD to spend his last years in peace far from the noisy and crazy capital of the Empire.

The Villa reveals the great ability of the Roman architects in creating outstanding buildings like the Canopus and the Maritime Theatre, hundred fountains and many bath supplied by the Roman aqueducts and by the natural springs.

After a lunch break, we will take you to Villa d’Este, the residence of the Cardinal Ippolito d’Este.

You will be engaged by intriguing life of the Cardinal and the many secrets hidden in the symbology of the paintings decorating the residence.

This is one of the most remarkable example of Italian Villas built during the Renaissance.

The Palace dominates the valley where more than one hundred fountains have been built for the delight of the visitors.

Are you ready to be enchanted by the music played by the Water Organ fountain?

Villa d’Este is closed On Monday. For this itinerary we recommend comfortable shoes.

This tour takes almost seven hours and Roma Tour will take you through a itinerary that includes the visit to Villa Adriana and Villa d’Este.

For this tour we need a private car and to get there from Rome takes roughly 1 hour, depending on the traffic. 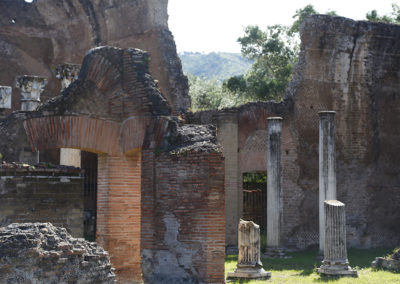 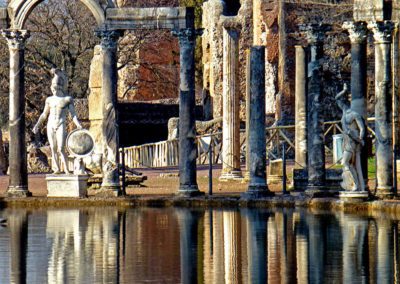 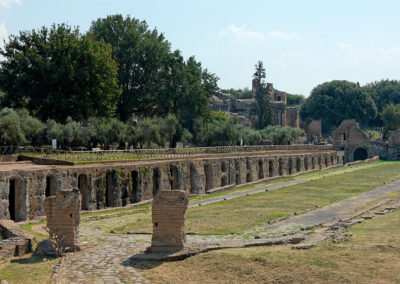 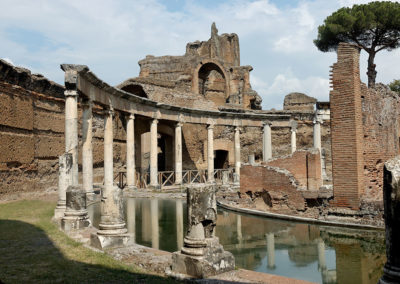 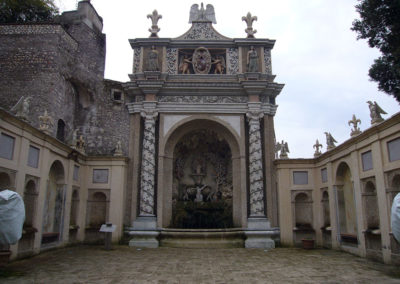 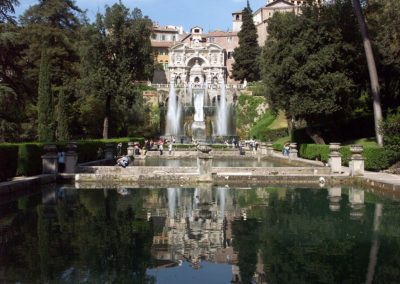 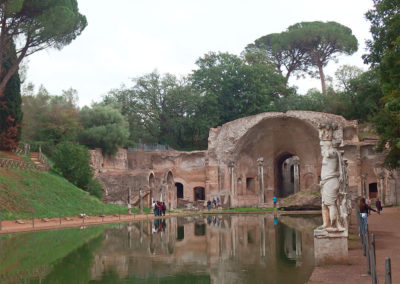 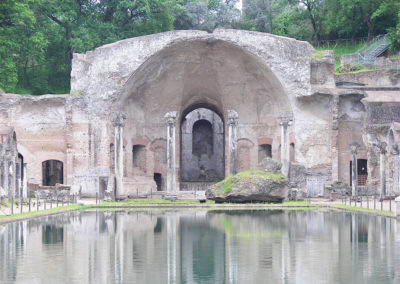